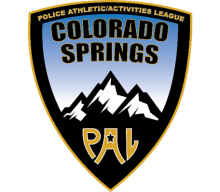 
The Police Athletic/Activities League, also known as PAL, is focused on enhancing the relationship between the CSPD and our community through athletics and mentoring. Through this program, CSPD officers will provide coaching to kids in our community at the Triple Threat Boxing gym. The goal of PAL is to create a safe environment for local youth with a focus on building leadership traits, a strong work-ethic, and resilient members of our community. It also allows for productive, non-enforcement interactions to take place between police and community members.

Officers involved in this program are volunteering during their time off to coach and mentor local youth at the gym. They have all passed an application process and became certified to coach through USA boxing. Officers will act as assistant coaches under the direction of Triple Threat Boxing Head Coach Charles Leverette. Coach Leverette is not only the PAL Executive Director, but also a U.S. Army Boxing Coach, a former Olympic Boxing Coach, and was recently inducted into the Alabama Boxing Hall of Fame.

How PAL Got Started:

The creation of PAL started at a meeting between CSPD’s Community Relations Unit and Triple Threat Boxing in late 2020. During that meeting, Coach Leverette expressed a strong desire to create a PAL program right here in our community. Throughout the last year, we have worked together to develop an official program. “We are incredibly thankful for Coach Leverette’s leadership and commitment to PAL. He saw an opportunity to bring a positive program to our community and worked directly with us to make it happen. This program and its success would not have happened without him and all of Triple Threat Boxing,” says CSPD Officer Adam Menter, PAL Officer in Charge.

About the PAL Organization:

The new PAL program is managed by Triple Threat Boxing with CSPD’s participation and full support.

The PAL organization is a non-profit 501(c)(3) that does not operate under the direct supervision of CSPD. However, a CSPD Officer sits on PAL’s Board of Directors to facilitate communication between PAL and CSPD. The Police Athletic/Activities League of Colorado Springs is a current and active chapter of the National Association of Police Athletic/Activities Leagues, Inc. 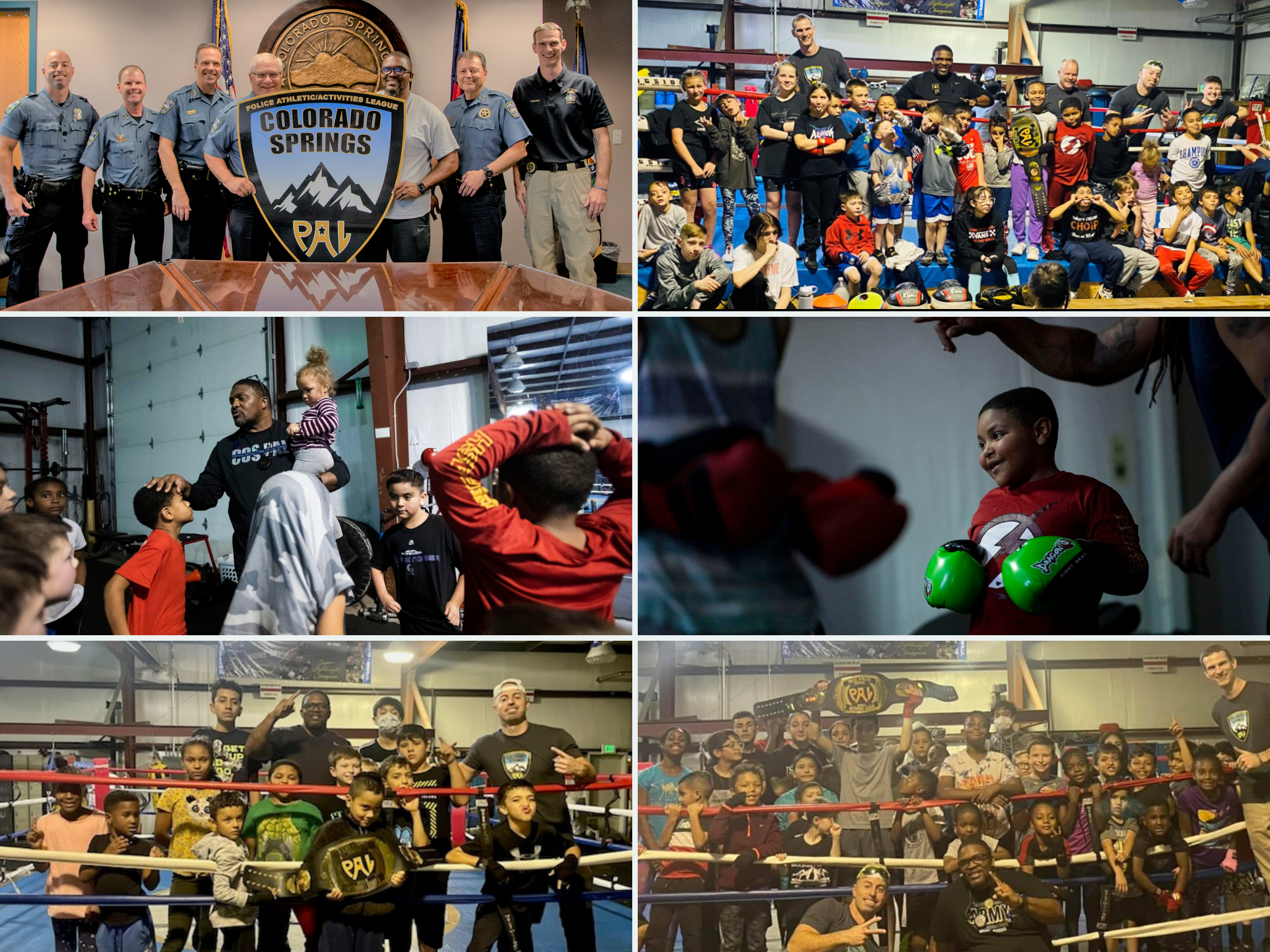